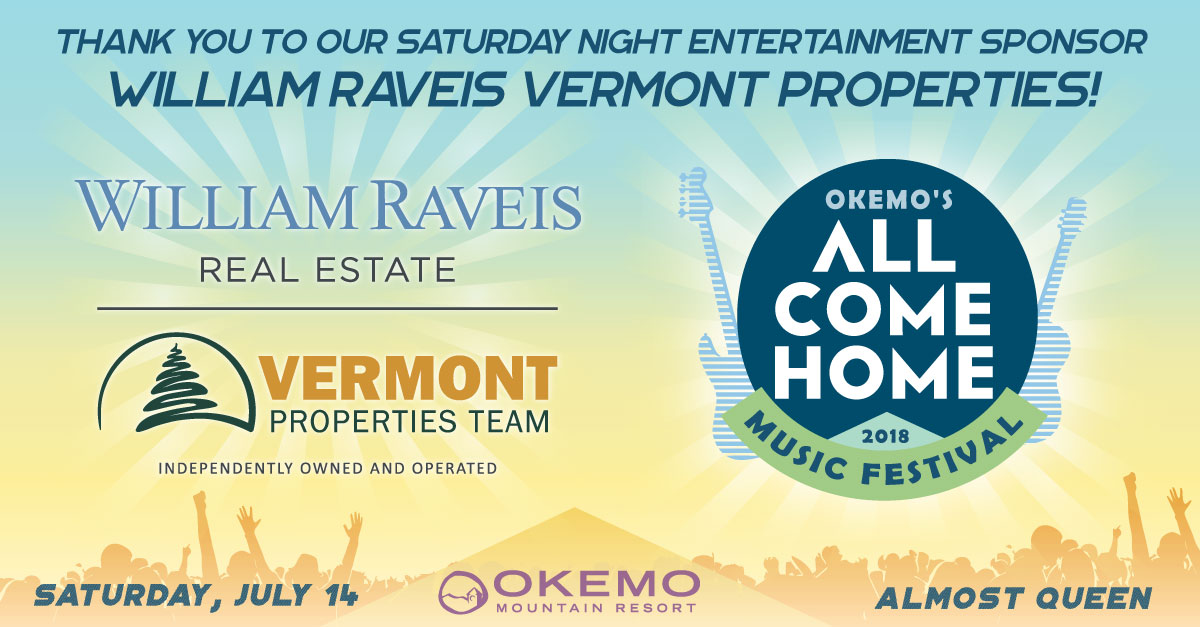 The festival has two parts that will keep you busy all weekend long! In the afternoons, the Labatt Blue Stage, located across from the Adventure Zone, will feature free live music on Friday and Saturday. There will be craft vendors, a BBQ lunch on the outdoor patio of Coleman Brook Tavern, along with all of the fun the Adventure Zone has to offer.

The main attraction of the festival will take place in the Paleo-Field, with headliner shows on Thursday, Friday, and Saturday! There are tickets available for single-night shows or for the full 3-day festival. 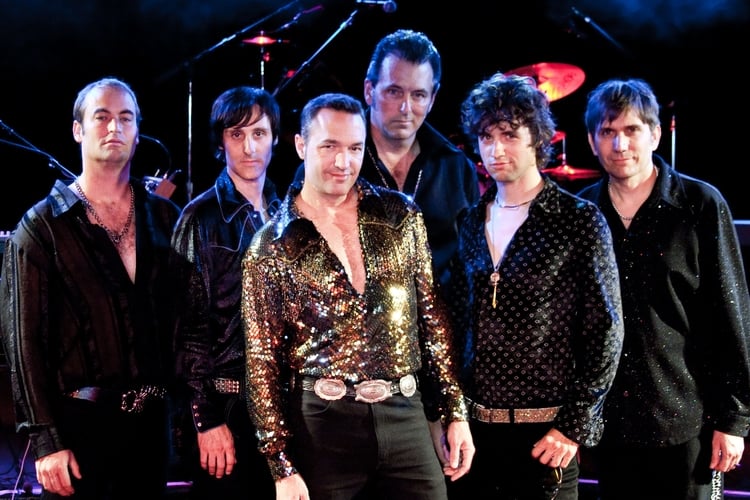 The opening act for Super Diamond is Studio Two- The Beatles before America tribute band, who will play on the Main Stage from 6-7:30pm. 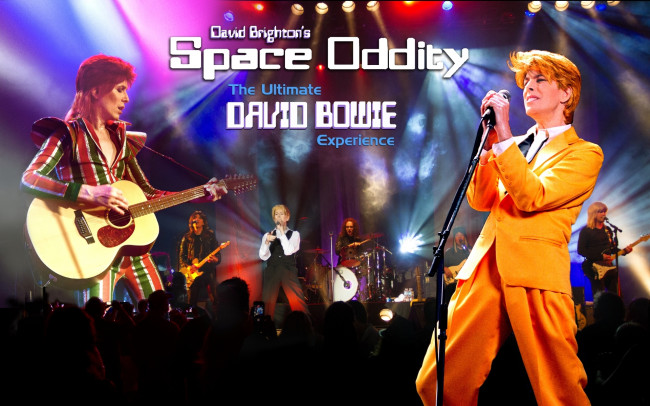 Friday:
Friday’s headliner is certainly one not to be missed! The David Bowie tribute band, Space Oddity, will be featured on the Main Stage from 8-9:30pm, to transport the audience back in time through some of the most exciting moments in the history of Rock music. Lead singer, David Brighton and his band put on an electrifying show that will bring you all the way back to the 1970s.

Opening for Space Oddity is the Talking Heads Tribute band, Start Making Sense, playing on the Main Stage from 6-7:30pm. If you are able to join us in the afternoon at the Labatt Blue Stage, check out Get Up Jack, playing 12-1:30pm, and The Tricksters, from 2-3:30pm. 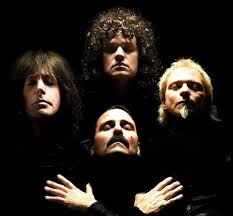 Saturday:
The festival will end with Almost Queen, a Queen tribute band, that recaptures the live energy and precision that is the ultimate Queen. The band consists of a 4 part harmony and genuine costumes. They will play on the Main State from 8-9:30pm.

Opening for Almost Queen is Josh Panda Misty Mountain Hop, a Led Zeppelin tribute band, playing on the Main Stage from 6-7:30pm. We hope you can join us in the afternoon at the Labatt Blue Stage for shows from Summers the Sammy, 12-1:30pm, and Fox on the Run, 2-3:30pm!