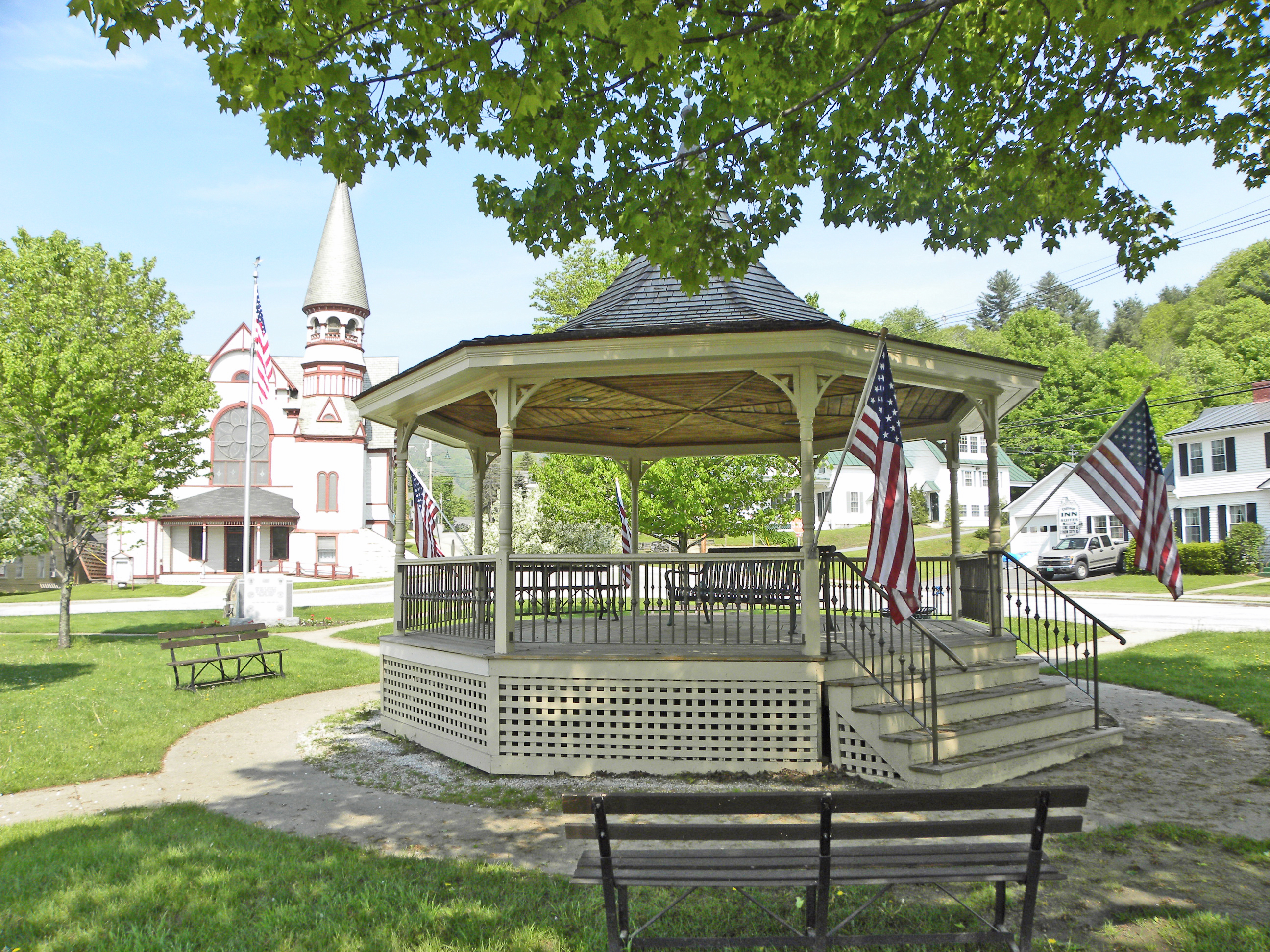 Throughout America, Memorial Day is celebrated to honor the men and women who have given their lives for our beautiful country. To us, the people of Ludlow, Memorial Day is much more than just a day of honor; The day also represents a sense of community with the tradition of the Memorial Day Parade.

You will find the local businesses showing their sense of pride by putting American flags outside their doors, while the town hangs a flag on every light post. A group of students from Ludlow Elementary School reads the Gettysburg Address to those who take part in the ceremony at Veterans Park, while the Black River High School band marches in uniform during the parade, playing patriotic songs. The Ludlow Ambulance, Police Department, and Fire Department cruise through town with lights aglow. The American Legion sends the Color Guard to represent our fallen soldiers. Among the parade, you will find families lining the streets to show their support, proving once again that Ludlow is a strong community.

Please join us in attending the Memorial Day Parade on May 28th, 2018, beginning at 9am. The parade begins at Benson’s Chevrolet on the north side of town and will then proceed to the bridge for the Tossing of the Wreath. Once the bridge ceremony ends, the parade will move to Veterans Park for the presentation of several readings and awards. Finally, follow the parade to the Ludlow Cemetery for an auxiliary showing to honor our fallen veterans and the playing of Taps.

The afternoon gives way to a BBQ at the American Legion Post 36 in the center of town where community members come together to reminisce and enjoy the company of one another. If you would like to continue the celebration into the evening, join Homestyle Hostel at Main and Mountain Bar + Hotel for a BBQ dinner, music from Sammy Blanchette and Saints & Liars, and beer from Lawson’s Finest Liquids.

Don’t forget to stop by our William Raveis Vermont Properties office to see how we can help you to buy or sell your Vermont home throughout Memorial Day weekend! Have a safe, family-filled holiday!