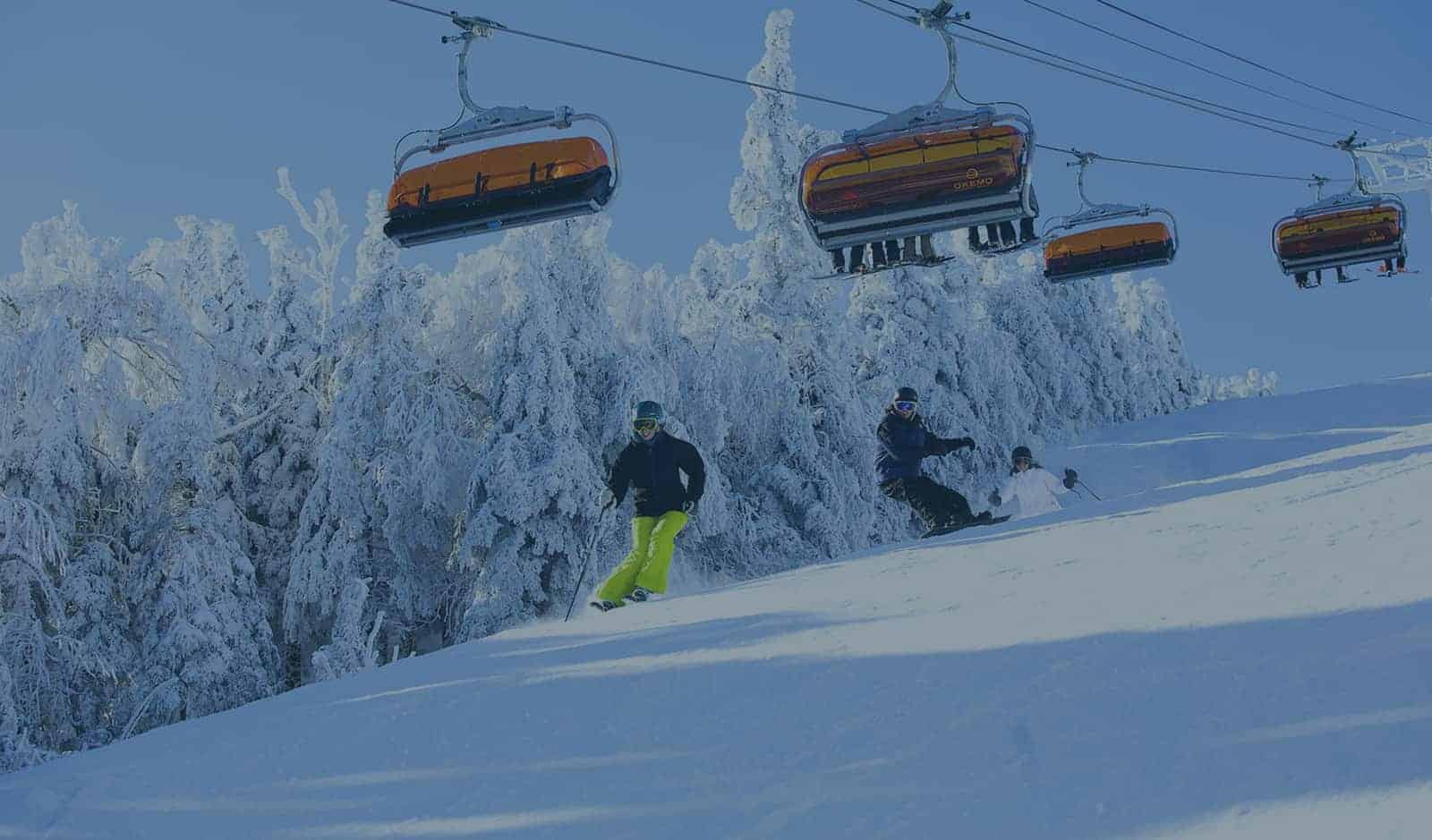 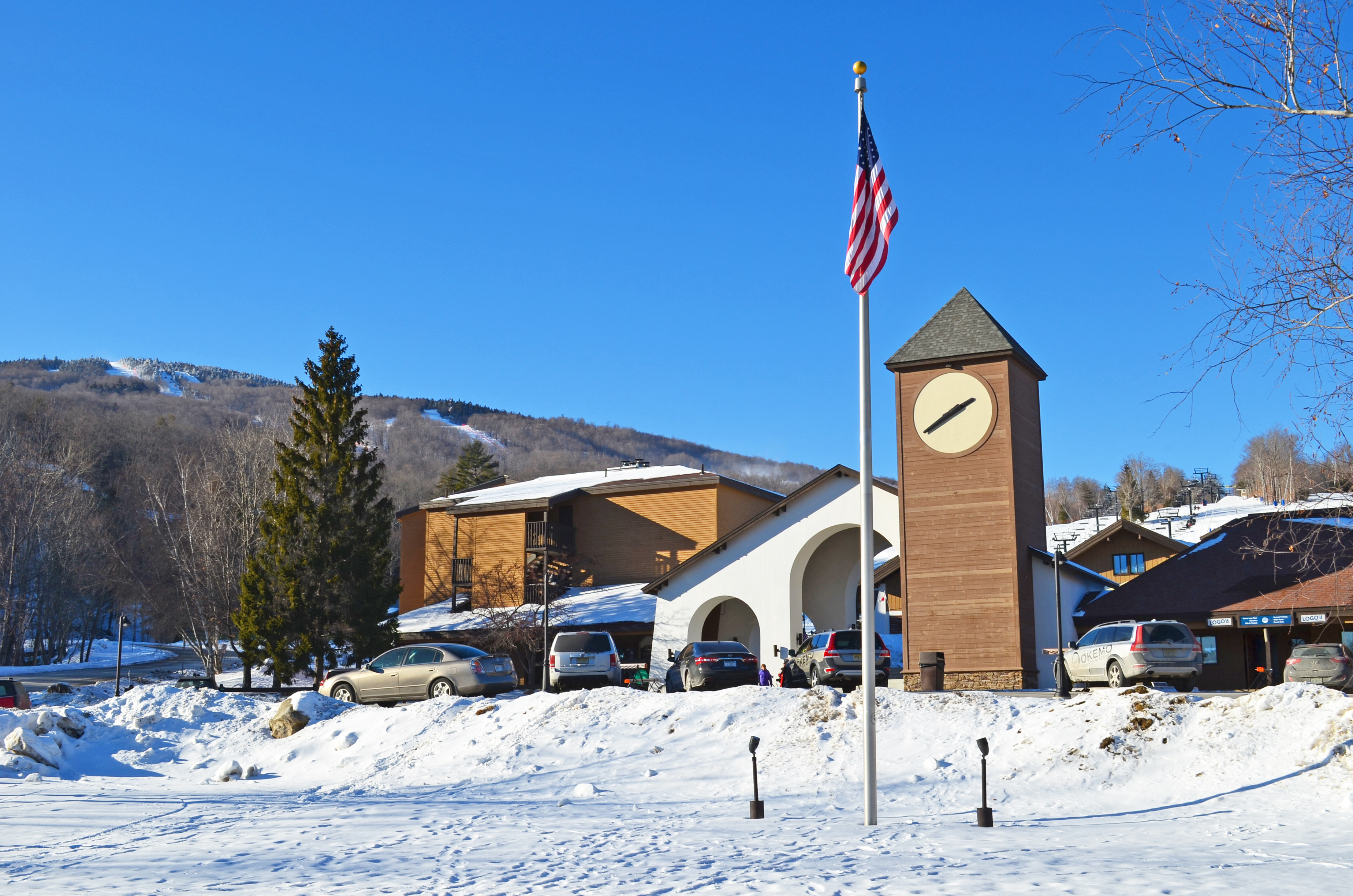 Images and content, excluding MLS listing content and images, and unless otherwise indicated, are the sole property of William Raveis Real Estate Vermont Properties. Re-use of this copy written material is prohibited without explicit, prior written approval.